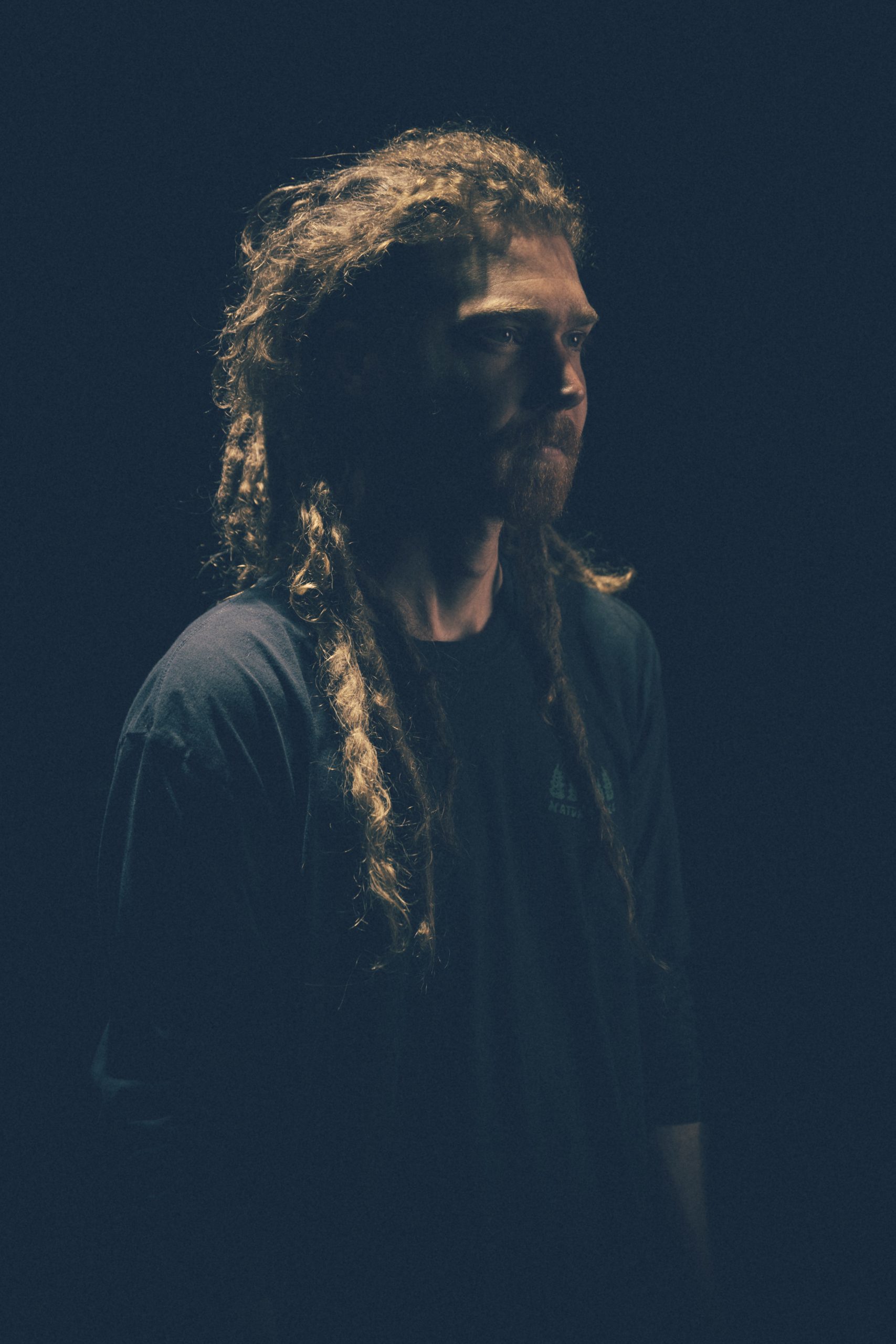 Mark Wylie is an independent solo artist based from Toronto, Canada. A ‘jack of all trades, master of none’, Mark takes on all musical responsibilities ranging from; composition, arranging and performance to production, orchestrations and mixing. After graduating from Berklee College of Music in 2015, Mark has flown under the radar with a variety of EP and yearly anthological releases.

The Fall 2021 release of the sophomore LP, Infinite Friend, is the amalgamation of Mark’s musical evolution over the past 6 years. Following up the acoustic/ambient fusion releases of Moments & Fable from 2019 and integrating stylings more commonly known from his work with his progressive metal band, Maitreya, the Infinite Friend album finds a happy medium between these polar opposite genres.

Mark sources much of his musical influence from yoga philosophy, combining his musical path with a spiritual one. His musical compositions portray that search for meaning and deeper understanding of consciousness.