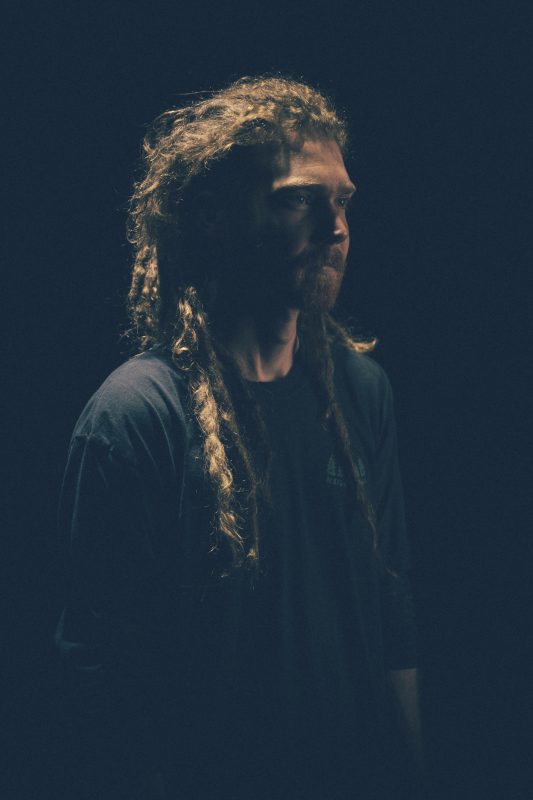 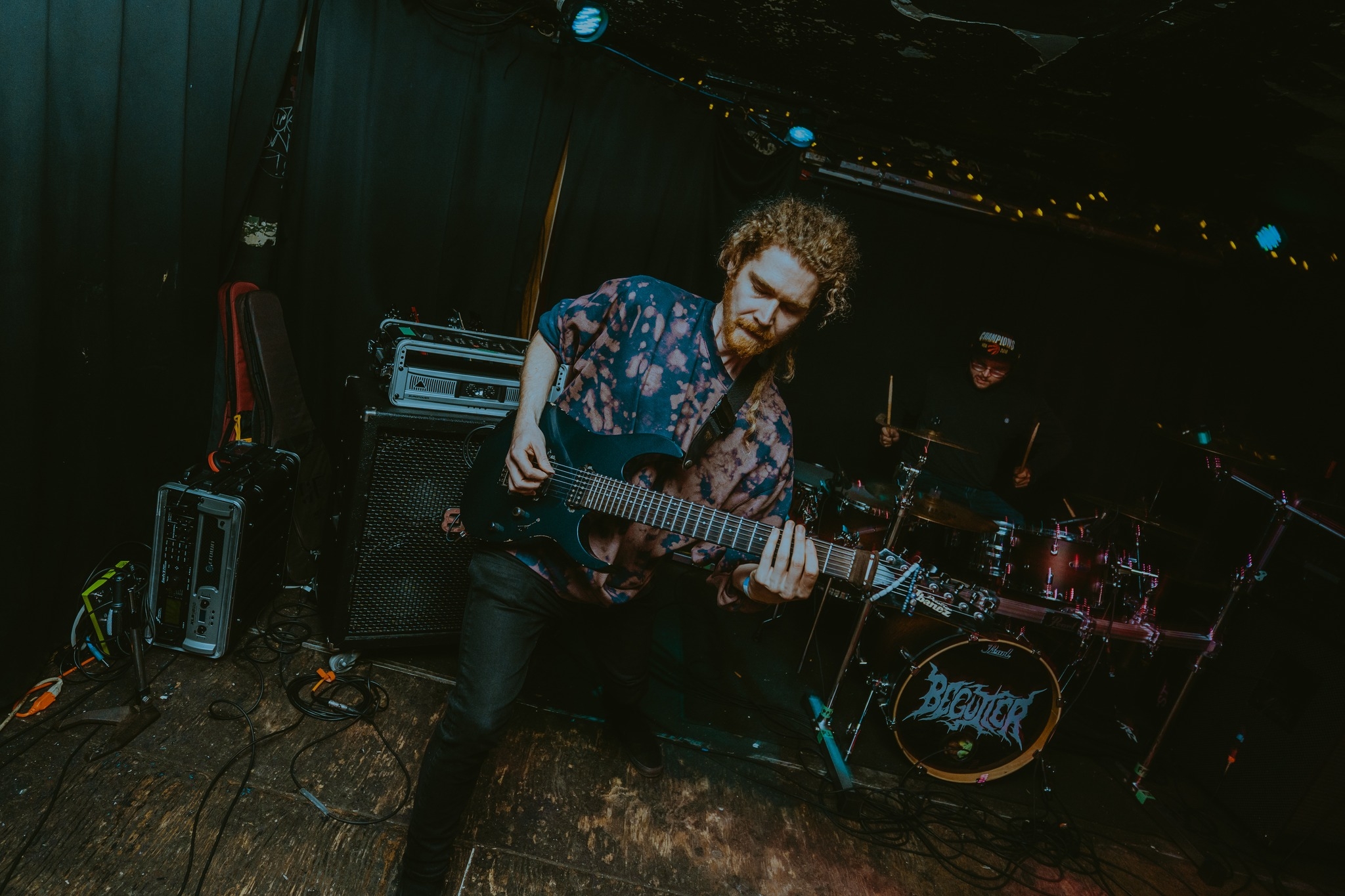 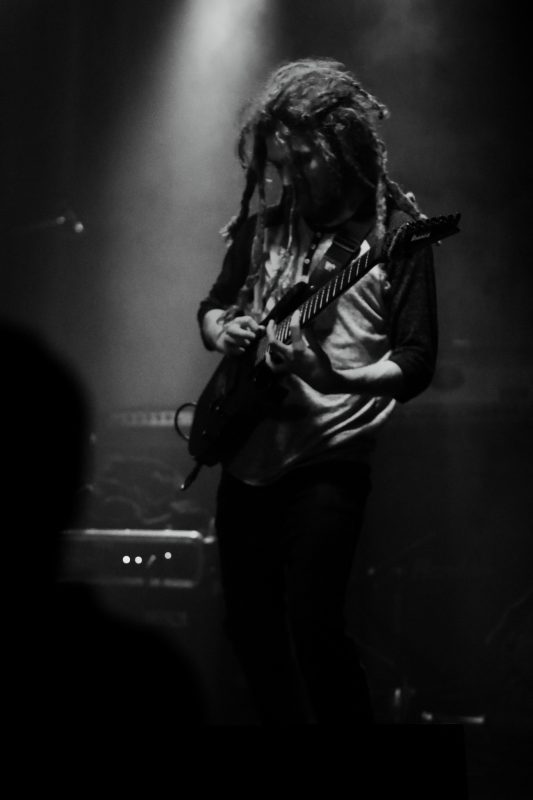 Performer, producer, composer and educator - a ‘jack of all trades, master of none’. Based in the Greater Toronto Area, the primarily guitarist is a musical nomad finding no home to any particular style for any extended period. With foundational training in Jazz & Classical styles, Mark’s musical pilgrimage took him to Boston where he studied at Berklee College of Music - a place where he found freedom to explore the vast architecture of musical language.

Since graduating in 2015, Mark has been self-producing and independently releasing records, with a discography that includes over 20 releases of various singles, EP’s and LP’s (as a solo artist & band leader). Mark co-founded progressive metal quintet, Maitreya, that saw their debut album release August of 2017 and subsequent sophomore release June 2021. The Fall 2021 release of the sophomore LP, Infinite Friend, is an amalgamation of Mark’s musical evolution over the past 6 years. Following up the acoustic fusion releases of Moments & Fable from 2019, the Infinite Friend album attempts to bridge the genre polarities of contemporary jazz and modern metal.

At the source of Mark’s music is an evolving world view that comprises investigation of cultural music practices and studying traditions and philosophies from religious spiritual texts. In a process of osmosis, Mark saturates his music with world music languages as part of his search for understanding universal order, harmony and truth. This constant search has led Mark to discover Celtic music, a means of reconnecting to his Irish ancestry and later to adapt the folk-bluegrass interpretations of the Appalachians. The ancient practices of Hindustani & Carnatic music, the Zen Japanese approach of nature’s imitation, the harmonic pillars of European Baroque & Impressionism, origins of Black American improvised music, Hardcore and Metal derivations from decades of Punk and Rock n Roll all surface in some respect as part of Mark’s musical anatomy.

In parallel to these artistic influences are spiritual ones. After facing a battle with cancer in 2018, Mark credits God’s grace for the victory over the disease. The experience led Mark to his spiritual awakening, where he met his Guru and found sanctuary in Kriya Yoga. The spiritual path has always been a part of Mark’s music (the band name Maitreya originates from concepts shared in Hinduism & Buddhism). The compositions mirror his soul, reflecting his desire and devotion for deeper understanding of consciousness.

Mark is an avid music educator, keen on paying forward his fortunate year’s of tutelage and continuing the lineage of music tuition to new generations. His versatility as a multi-instrumentalist and audio producer provides the student a comprehensive perspective in the contemporary music landscape.